Unsolved mysteries and endless secrets are hidden in the backstreets of Porto. If you want to discover the darkest part of the city, you can't miss this tour full of legends and crime stories. 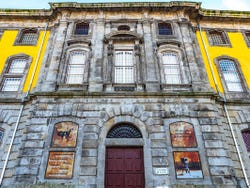 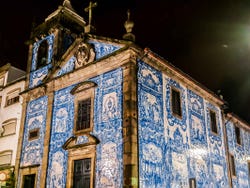 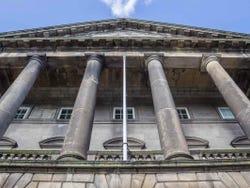 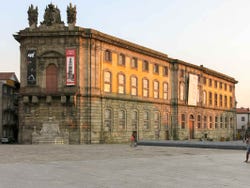 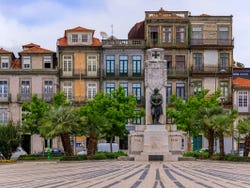 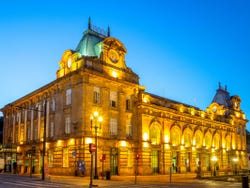 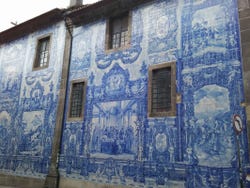 At 6 pm, we'll meet at Carlos Alberto Square, next to the Monument to the Dead of the Great War. Right there we'll start a disturbing tour in which we'll learn about the darkest crimes that have taken place in Porto.

Unjust murders surround the statue in this very square. Do you want to learn about the murders that occurred in an unprecedented war? As we walk to our next destination, we'll pass by the old prison of Porto, which was built in the 18th century and was a place of damnation for hundreds of famous figures, such as the writer Camilo Castelo Branco. You won't believe the cruel torture methods that were used here!

Next, we'll arrive at the Hospital Geral de Santo António, a Neoclassical Palladian-style building built in the 18th century that harbors dark secrets inside its sturdy walls. Do you know what happened to a mad doctor involving a strong poison? We'll find out soon enough.

Our next destination will be the San Bento station, where some people swear to have heard and seen ghosts during the night. Then we'll go up the alleys of Porto as we learn about stories of warriors and battles until we reach the Chapel of the Souls, a temple shrouded in mystery!

Lastly, we'll make a stop at one of the best restaurants in the city, which also happens to have a very unique past. You'll be very surprised to discover what happened here!

After three hours of sightseeing, we'll end the visit at this last stop.

All of our providers comply with recommendations to avoid the spread of Covid-19. Please check local restrictions before traveling.

The activity takes place with a guide that speaks in English, although it may occasionally be done in two languages.

You can book up until 48 hours before the activity as long as there are still places. Book now to guarantee your spot.

All services published on Civitatis are carried out in accordance with our Sustainability Code.

US$ 28.20
No hidden fees or surcharges
Free cancellation up to 24 hours before the service starts
Book

Free! Free cancellation up to 24 hours before the activity starts. If you cancel under this time or do not show up, you will not be refunded.

Had a great time! The guide was absolutely lovely and it’s been great to see Porto with a new perspective. Highly recommend!

I travelled by myself
10

I travelled with my partner
Show all the reviews
like

9.60 / 10 16,547 reviews
Let yourself be seduced by Porto’s charming streets and colorful buildings while you wander through its nostalgic historic center.
Free!
Book
like

9.80 / 10 60 reviews
On this tour you'll explore the Paiva River and its famous walkways. Also, you'll walk the longest pedestrian bridge in the world! Ready?
US$ 96
Book
like